Trust in God and Fear Nothing: Confederate General Lewis A. Armistead 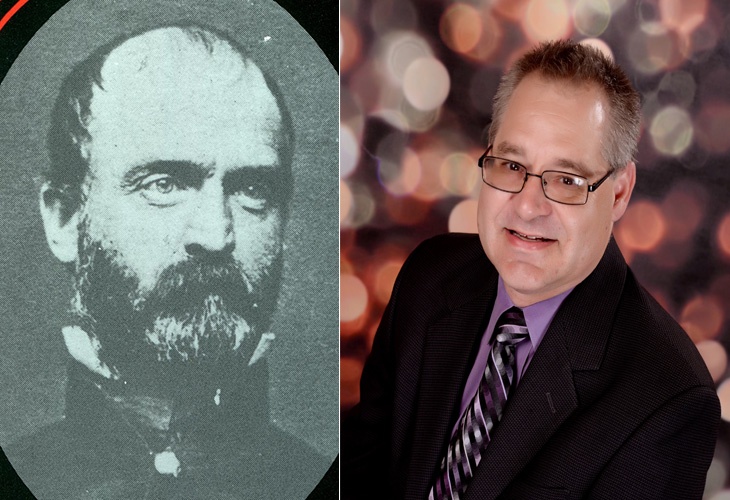 Join author, historian, and guide, Wayne Motts as he explores the life of Confederate General Lewis Armistead of Pickett’s Charge fame. The son of a regular army general, Armistead had a long and distinguished career as soldier in the United States Army. A veteran of three wars, he joined the Confederacy in 1861 as colonel of the 57th Virginia Infantry Regiment and later as a brigade commander under Robert E. Lee. While Armistead is best known for his portrayal in the novel Killer Angles and the movie Gettysburg, the general’s real-life personality was much different than he appears in popular culture. Motts will unravel the myth from reality and unlock the story behind this complex historical figure.

Wayne E. Motts is the chief executive of officer of the National Civil War Museum in Harrisburg, PA. He has been a licensed battlefield guide at the Gettysburg National Military Park for 33 years. His is the author of the only published biography of Confederate General Lewis A. Armistead entitled, “Trust in God and Fear Nothing.” He is also the co-author (with James A. Hessler) of “Pickett’s Charge at Gettysburg: A Guide to the Most Famous Attack in American History.”

Members, watch your email for the Zoom login. If you aren’t a member, but are interested in hearing this program, send an email to stlcwrt@gmail.com. The first Zoom meeting you attend is free to non-members.