The 25th Anniversary of the Film “Gettysburg,” A Personal View by Patrick Falci 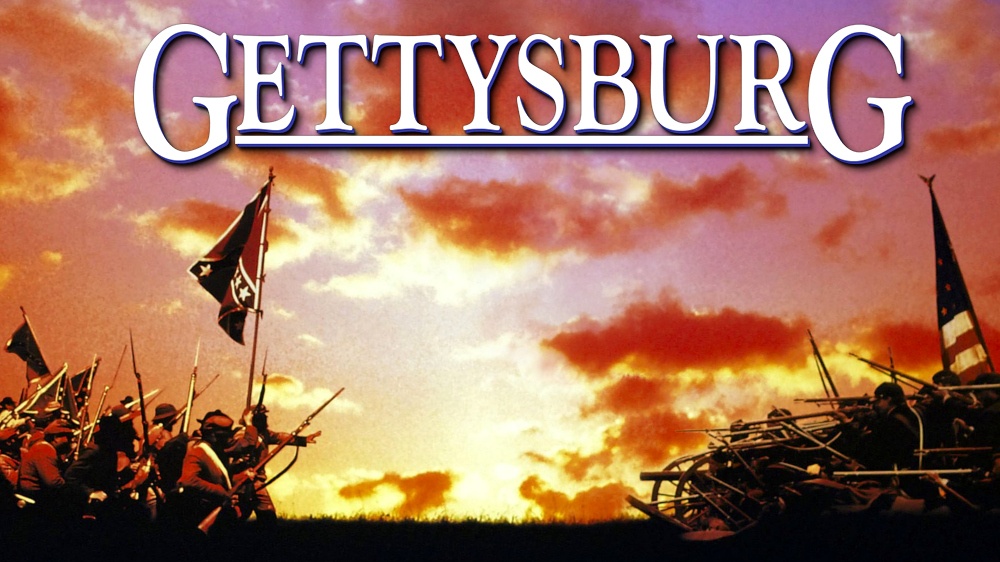 The 25th Anniversary of the Film “Gettysburg,” A Personal View 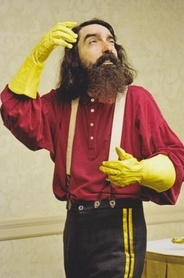 For 24 years, Patrick Falci has been the face of General Ambrose Powell Hill, “Lee’s Forgotten General”. He has gained fame for creating the role of Hill and also as director / screenwriter  Ron Maxwell’s historical advisor for the movie “Gettysburg” and “Gods and Generals”. He is a first rate spokesman for the legacy of this period of our history.

Pat Falci gained fame not only for his role as the General A.P. Hill, from Gettysburg, but also as director/screenwriter Ron Maxwell’s historical advisor for both that movie and Gods and Generals. Pat provided casting director Joy Todd and the actors with photographs and research for both films and even scouted out locations in Maryland and took Maxwell on a Stonewall Jackson tour of Civil War battlefields and other historical sites. Pat, a native of Astoria, played Rough Rider #2 in producer/actor Tom Berenger’s film of the same name, served as Jeff Shaara’s historical advisor, providing research and tours of Civil War sites portrayed in his books, and vetted John Jakes’s manuscripts for On Secret Service and Charleston, at its editor’s request. 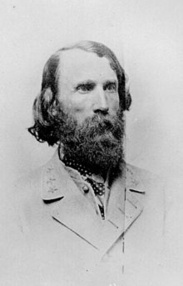 He has spoken at countless CWRTs throughout the country and has wowed them consistently. He is the recipient of the CWRT/NY distinguished Service Award, the Fort A.P. Hill Commander’s Award for Excellence, the U.S. Army M.D. of Washington, D.C. Commanding General’s Award, the U.D.C. Jefferson Davis Historical Gold Medal, and the S.U.V. Commander’s Award for Excellence. In addition to these honors, he has earned a commission of Colonel from the Commonwealth of Kentucky.

For 19 years now, Patrick has been the face of General Ambrose Powell Hill. Before that, he was a Civil War re-enactor for another 15 years with the 14th Tennessee Archer’s Brigade, Hill’s Light Division and he has been immersed in the history of the “War Between the States” for even longer. Ever since the movie Gettysburg, where Patrick created the role of Hill, he has been enlightening the public about “Lee’s Forgotten General.” In fact he joined the Museum of the Confederacy in the unveiling of Hill’s 13th Virginia regimental flag, which he helped raise over $10,000 to restore. Hill’s wife Dolly made the flag, in part from her own wedding dress, and the restoration was a project dear to Patrick’s heart.

It’s the same love of preservation that has prompted a lifetime member-ship in the Civil War  Preservation Trust (CWPT), talks on Civil War subjects throughout the country, and a school program called “The Life and Times of the Civil War Soldier.” He was the first 3-time president of the Civil War Round Table of New York, traveling to places like Richmond. where he delivered a speech for the Sons of Confederate Veterans (SCV) on Lee’s Bicentennial, January 19. 2007. You might even have caught him as a keynote speaker at Grant’s Tomb and he is an honorary member of the Virginia SCV.