Marching Through the Heart of the Confederacy: Sherman’s Atlanta Campaign & the March to the Sea by Derek Maxfield 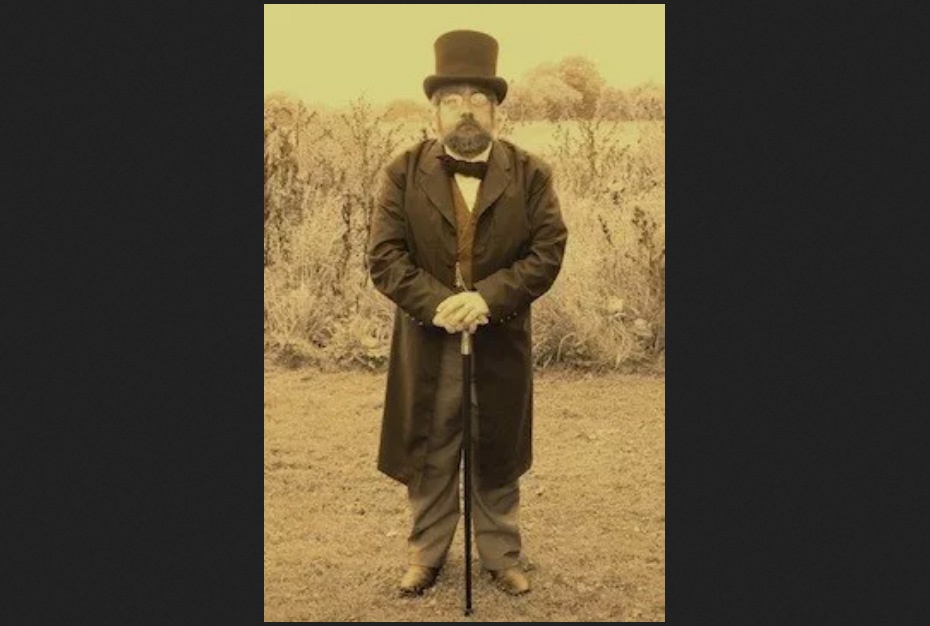 Marching Through the Heart of the Confederacy: Sherman’s Atlanta Campaign & the March to the Sea

Undertaken in the summer of 1864, Sherman’s drive on Atlanta and subsequent march to Savannah tore the heart out of the Confederacy. Atlanta was a major manufacturing center and railroad hub that was utterly destroyed by Sherman’s army. The march across Georgia was designed as psychological warfare as much as military. By the time Sherman reached Atlanta the Confederate will to fight was swiftly diminishing. 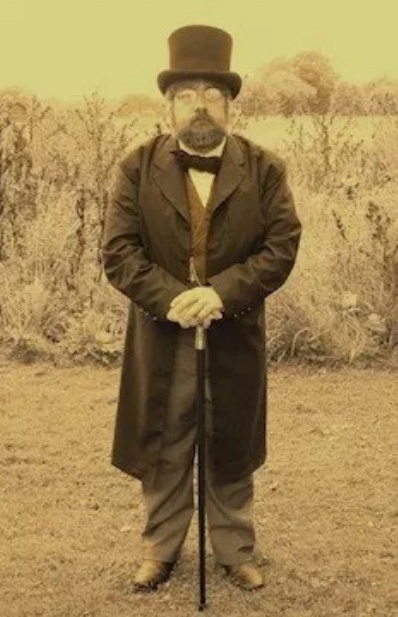 Derek Maxfield is an associate professor of history at Genesee Community College in Batavia, NY, where he is also coordinator of the college’s Historical Horizons Lecture Series. In 2013  Maxfield was awarded the SUNY Chancellor’s Award for Excellence in Scholarship and Creative Activities for his work coordinating the college’s programs related to the Civil War sesquicentennial, which included a lecture series, annual encampment, essay contests and more.

Maxfield holds a Bachelors of Arts degree from SUNY Cortland and a Master of Arts degree from Villanova University. He is also a PhD candidate at the University of Buffalo, where he is ABD (all but disseration). Among Maxfield’s research interests are 19th century politics and culture, especially Victorian death ways and the Civil War.

Maxfield lives in Churchville, NY, with his wife, Christine, and his two children— daughter Quincy, 15, and son Jesse, 13.