Little Mac’s Grand Campaign: The Struggles on the Peninsula and Its Enduring Significance by Dr. Ethan S. Rafuse 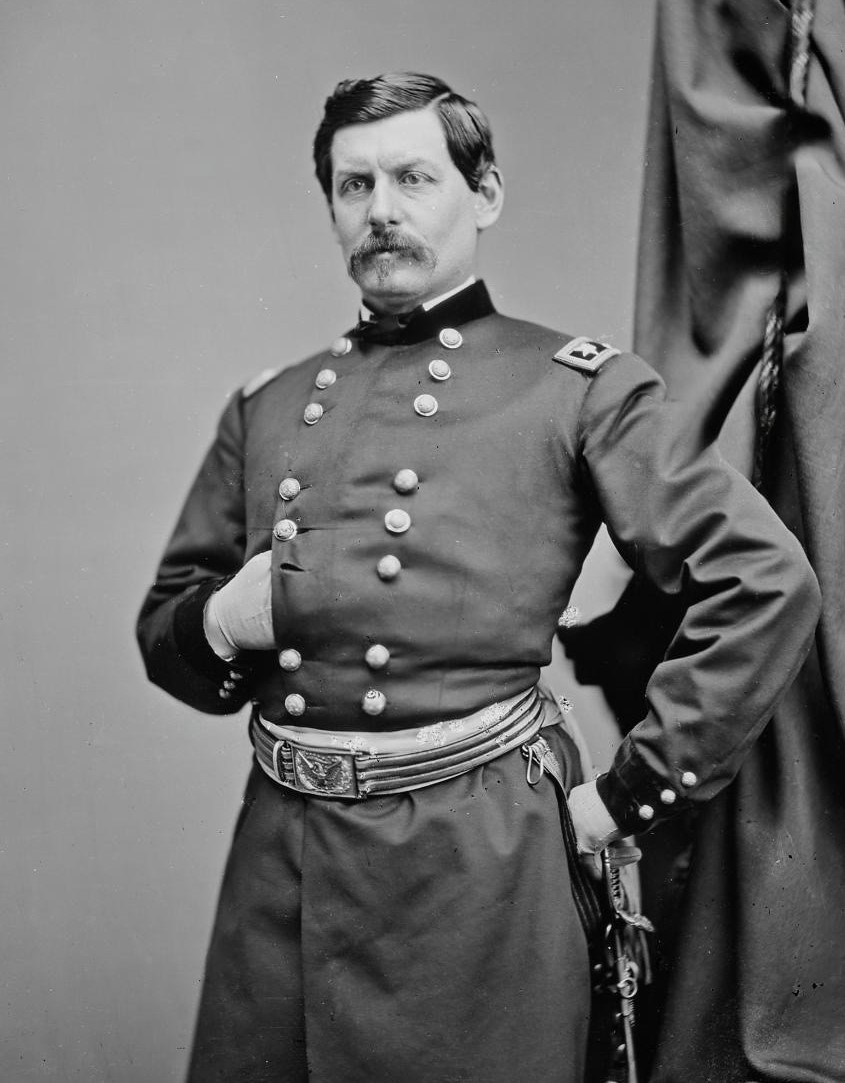 “Little Mac’s Grand Campaign: The Struggles on the Peninsula and Its Enduring Significance” by Dr. Ethan S. Rafuse 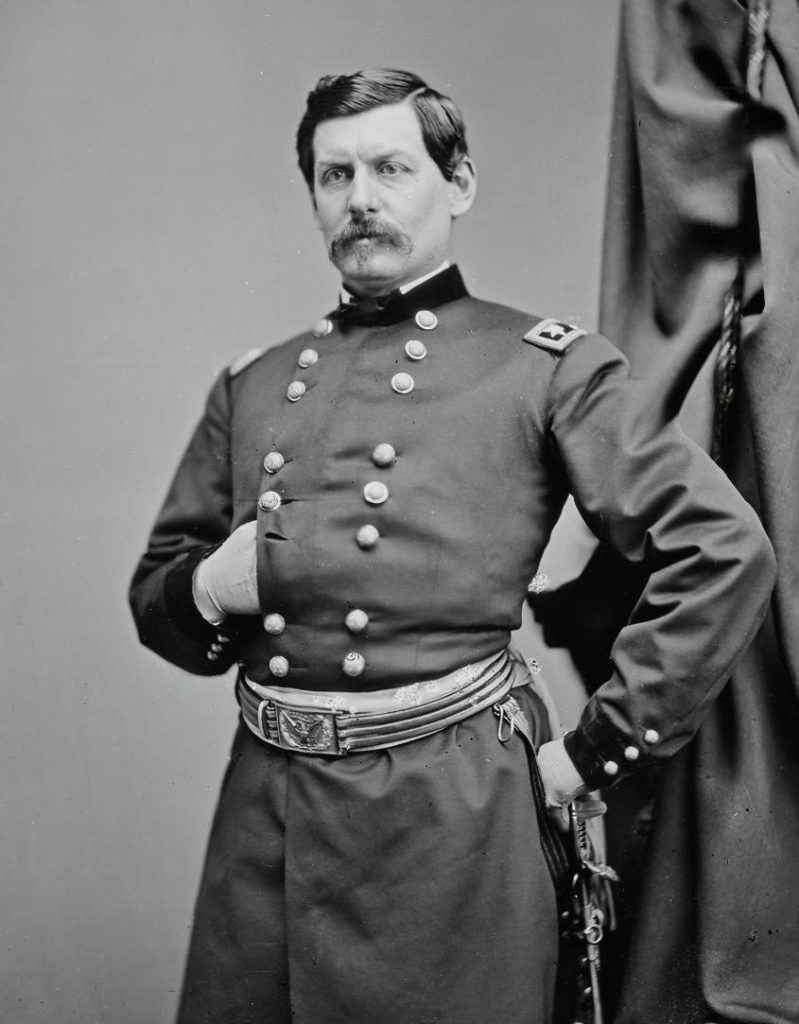 The Peninsula Campaign of 1862 was a critical turning point in the Union war effort.  The failure to capture Richmond shattered Northern faith in Maj. Gen. George B. McClellan’s vision that a combination of a lenient policy toward Southern property and single, decisive campaign against the Confederate capital from the Peninsula would bring a quick end to the Civil War.  In the weeks following the Seven Days Battles, Washington decisively eschewed both elements of McClellan’s strategic vision.  The U.S. Congress passed a sweeping Confiscation Act, Abraham Lincoln drafted the Preliminary Emancipation Proclamation, heralding an end to a policy of conciliation toward the rebels, and Lincoln saw in the course and outcome of the Peninsula Campaign compelling evidence that he had been wrong to defer to McClellan’s operational vision, which would lead him to terminate operations on the Peninsula.  This presentation will look at the Union high command during the Peninsula Campaign and Seven Days Battles and the broader contexts that shaped its performance, with particular focus on the strategic and operational vision that guided McClellan’s conduct of operations and how the course and outcome of events east of Richmond affected the Union war effort in 1862 and beyond.

Ethan S. Rafuse received his Ph.D. from the University of Missouri-Kansas City and since 2004 has been a member of the faculty at the U.S. Army Command and General Staff College, where he is a professor of military history.  In 2018-19 he was the Charles Boal Ewing Distinguished Visiting Professor at the U.S. Military Academy.  His publications include Robert E. Lee and the Fall of the Confederacy, Guide to the Richmond-Petersburg Campaign, Corps Commanders in Blue, and From the Mountains to the Bay: The War in Virginia, January -May 1862.

To make sure we have enough food for everyone, please register for the meeting HERE. Members can also register by responding to the forthcoming emailed invitation.