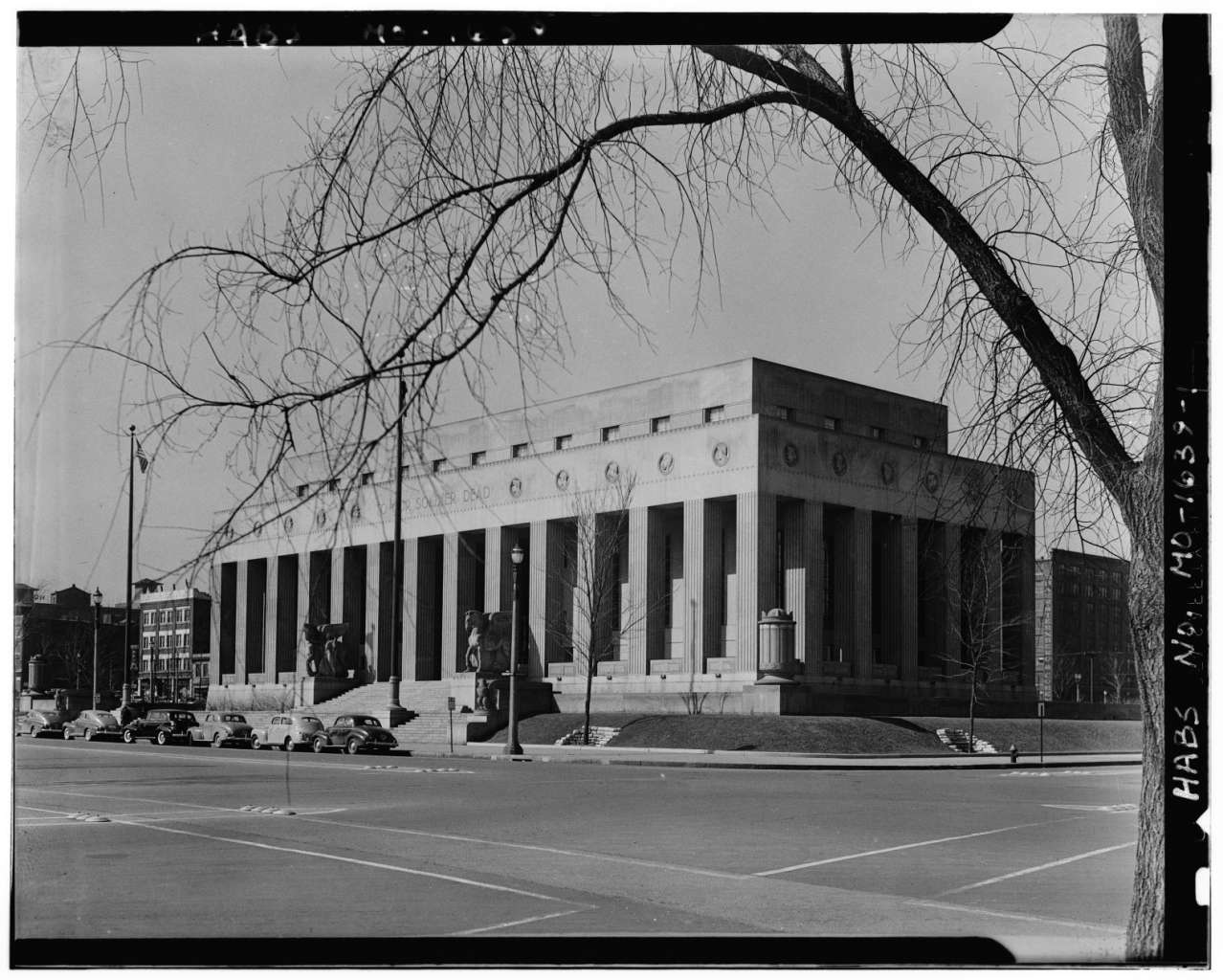 Reopening Week Events: November 3–12, 2018
Honoring St. Louis–Area Veterans
This year marks the 100th anniversary of the signing of the armistice that put an end to World War I, the conflict that led to the creation of the Soldiers Memorial Military Museum in St. Louis. To commemorate this important centennial—and to celebrate the grand reopening of Soldiers Memorial—you are invited to participate in events honoring local military service members, veterans, and their families. Assistance programs for veterans and active military will also be available during the reopening week.
All activities will take place at Soldiers Memorial, located at 1315 Chestnut St., unless otherwise noted.
Please note that the exhibits St. Louis in Service and WWI: St. Louis and the Great War will be open daily at Soldiers Memorial from 10am to 5pm, or immediately following the conclusion of major ceremonies.

The grand reopening will begin at 9am with a concert honoring veterans, followed by a flag raising. The formal ceremony, featuring remarks from veterans and civic leaders, will begin at 10am. American Sign Language interpretation will be provided.
Soldiers Memorial will open to the public following the ceremony, and the first 5,000 visitors will receive commemorative pins. Additionally, the US Postal Service will conduct a stamp cancellation commemorating the grand reopening of Soldiers Memorial from 11am to 1pm.
Musical performances will be provided by the Band of Mid-America and the Missouri Military Academy Band.
Food trucks will be available from 8am to 2pm.

For more information about this and other Re-Opening Events click here: 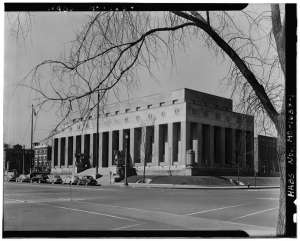